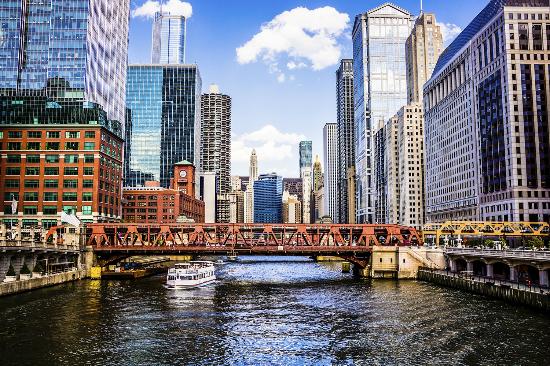 Margaret Fuller scholars and society members will be at the American Studies Association conference this weekend in Chicago, IL.

In the light of this year’s theme, “Pedagogies of Dissent”, for ASA 2017 we would like to propose a round-table on the conjuncture of politics, intellectual activity, and education in the work of Margaret Fuller and some of her friends and collaborators (especially Giuseppe Mazzini and Cristina di Belgiojoso) in the revolutionary Europe of the 1840s.

Centering the roundtable on our collaborative, multilingual Digital Humanities project, the Margaret Fuller Transnational Archive, we would like to address the intellectual genealogies of revolutionary thought. These intellectual networks of exchange became visible in our research and in the construction of the archive. By portraying networks and clusters of publications involving Margaret Fuller and some of her correspondents in Europe, the archive helps to uncover how the intellectual militancy of these public figures was deeply invested in creating oppositional pedagogies. We will concentrate on specific articles published in the People’s Journal (London) in 1847 and in the New York Tribune in 1847-50, to reflect on educational models outside of well established educational institutions, such as, for example, Mazzini’s evening school for Italian boys founded in London in 1841, as well as Fuller’s observation that educational opportunities in England are increasingly “extended to girls,” as she writes, they “ought to be.”

While focusing on Fuller’s role in the exchange and circulation of revolutionary theory in mid-nineteenth-century Europe, we also aim to engage with Fuller’s transformation of genre-conventions in her letters to the Tribune. In particular, we will be examining Fuller’s breaking with the conventions of travel-writing and with the politics and aesthetics of landscape- writing in her accounts of travelling through Europe. In so doing, it is possible to consider Fuller a forerunner to the genre that would come to be called literary journalism.

We also intend to discuss different possibilities offered by digital platforms and archives, since the digital format is ideally suited to document, map, and visualize the scope and significance of networks across politically contested space and through time. Added to this, the digital platform decentralizes modern scholarship, reaching scholars who work in the U.S. and in Europe, as well as elsewhere. By using the collaborative and inclusive nature of our project (a transnational archive where scholars from different countries, and at different stages of their career work together), we would also like to engage in new models of political pedagogies, outside of national borders and institutional limitations.

Thank you to Sonia Di Loreto for providing the information for this post!