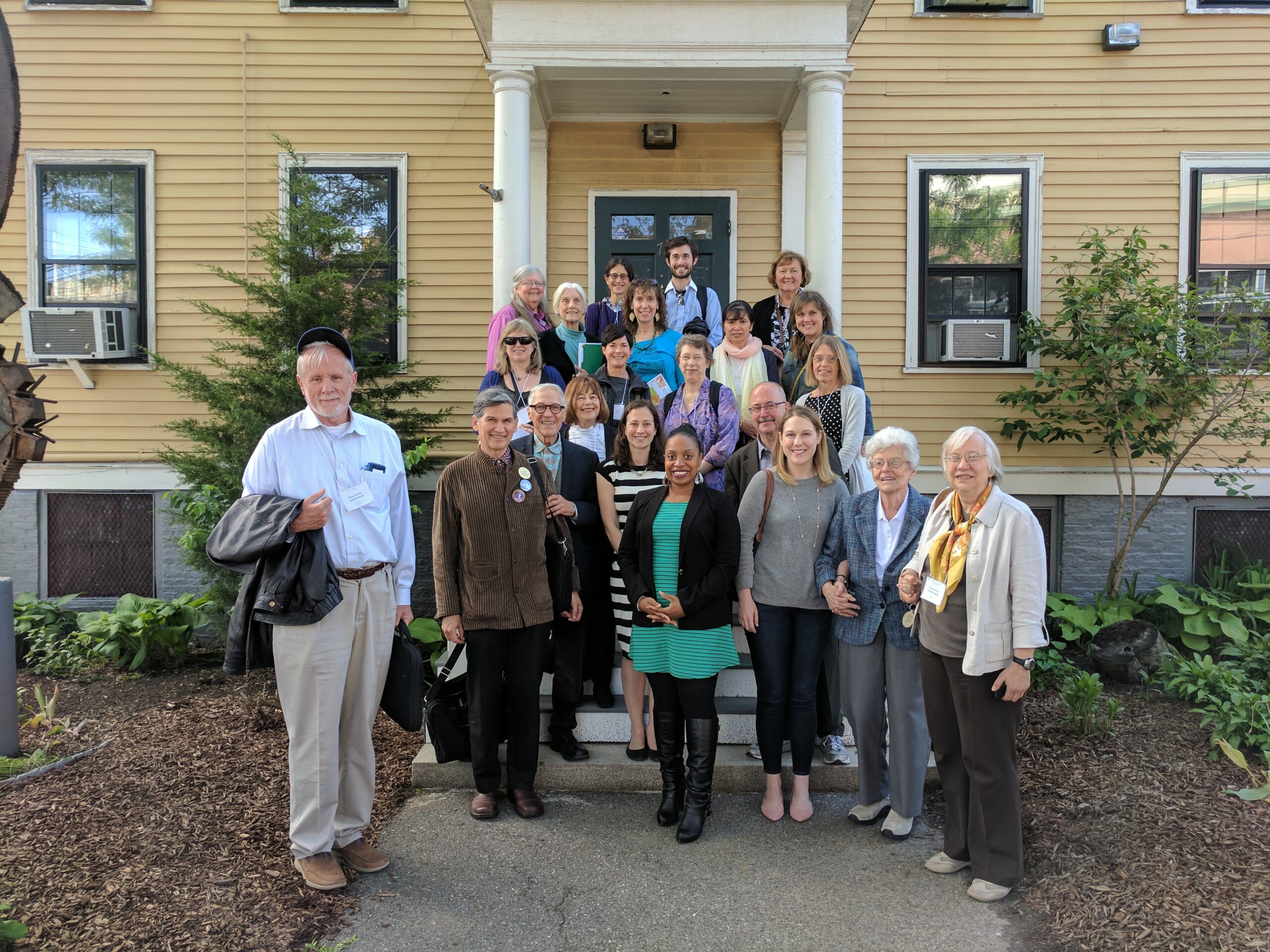 “I remembered how, a little child, I had stopped myself one day on the stairs, and asked, how came I here? How is it that I seem to be this Margaret Fuller? What does it mean? What shall I do about it?” — Margaret Fuller

The Margaret Fuller Neighborhood House (MFNH) offers emergency food services to 16,000 unique individuals each year. Serving approximately 300 people a day, the work of 25 volunteers each morning is invaluable to the local Port community. The House also provides nurturing and educational child and teen programs in partnership with local schools to foster the social and emotional development of youth in need. It was delightful to hear the voices of children playing outside and in the house throughout the afternoon we spent with Christina Alexis, the Executive Director on the left in the photo above.

The MFNH has a community advancement program that works to build community and provide education, resources, and information to help lift individuals out of poverty and become successful and self-sustaining. Using their Margaret Fuller Method, a holistic model made up of four interconnected pillars, their mission is to strengthen and empower individuals of all ages and to address the economic, social, and political inequities that shape the lives and futures of Port residents. Make a donation. 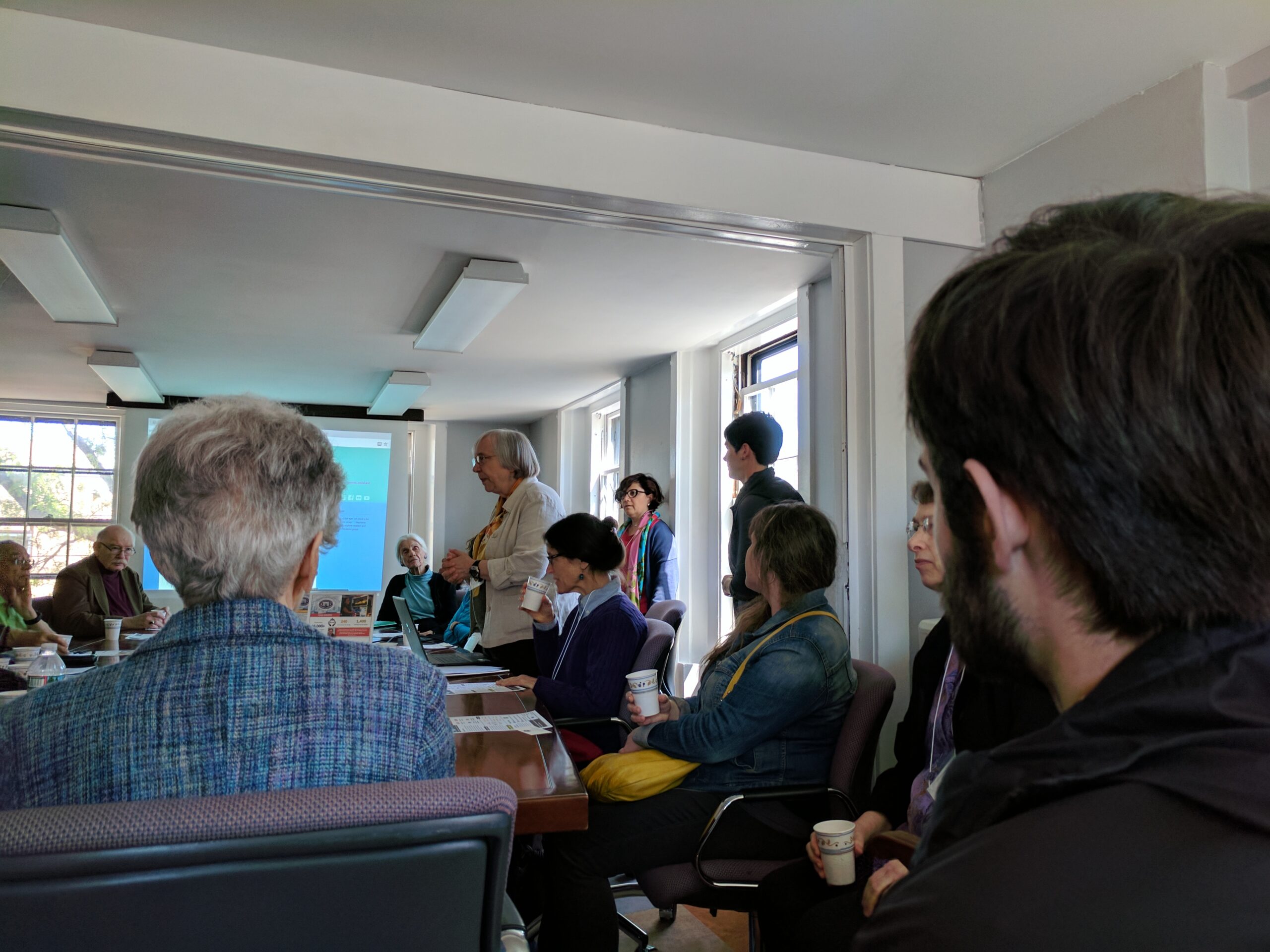 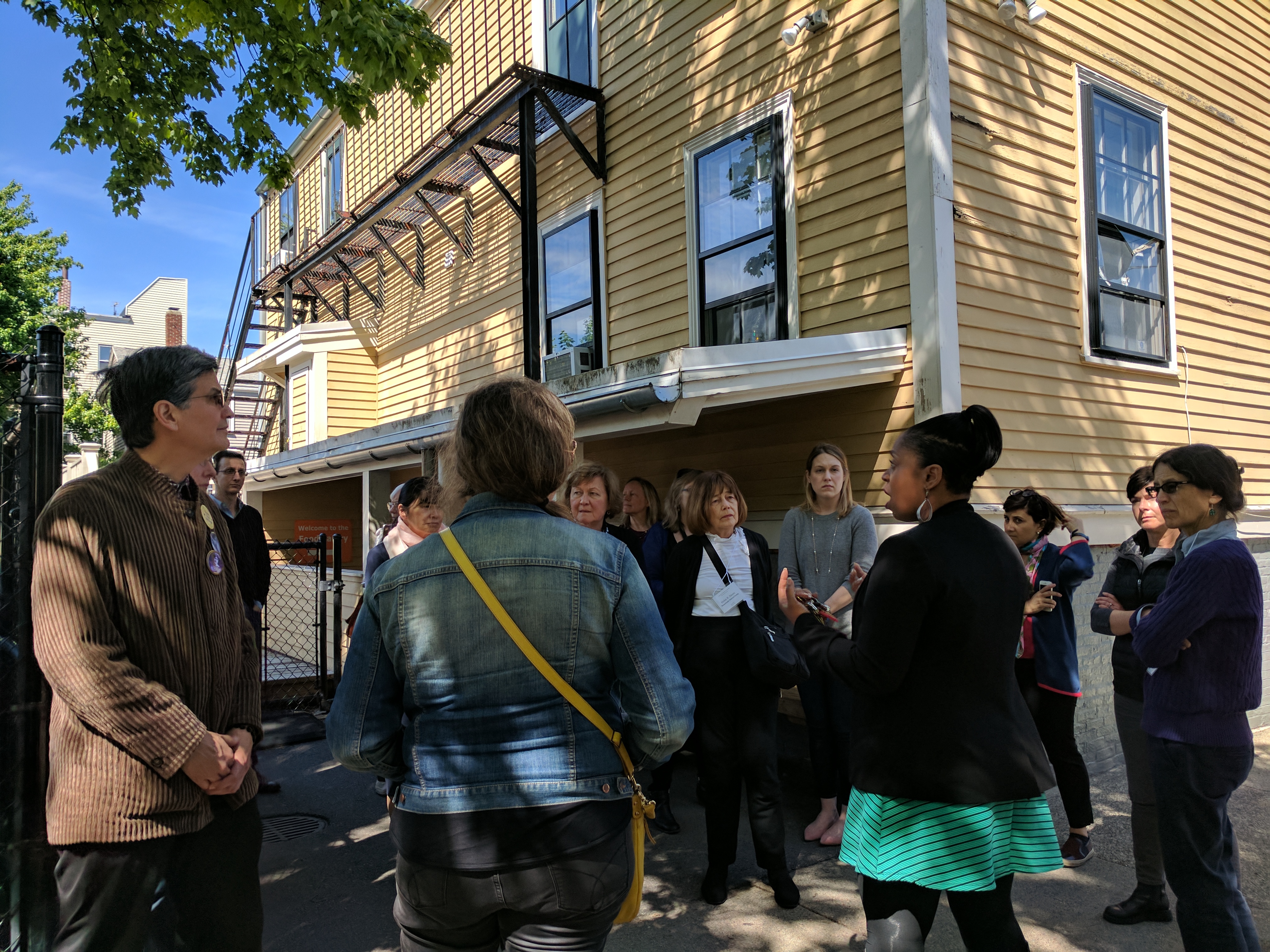 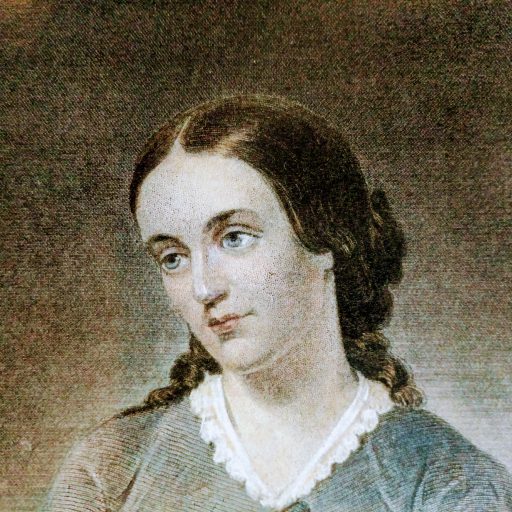 We are happy to launch our new website, where you can find resources such as teaching materials and recent paper abstracts on Margaret Fuller’s life and works, see what’s happening in the news, and view upcoming events and calls for papers.

Take some time to read about a new digital humanities archive of Fuller’s travels in Italy and correspondence for the Tribune. Thanks to the hard work of Sonia Di Loreto and her team, this archive is now available and will be a useful teaching tool.

Browse posts about Fuller in recent news, and what Fuller society members have been doing to mark the historic location where Fuller wrote Woman in the Nineteenth Century.

Get to know your Margaret Fuller Society leadership, the valuable community work being done at the Margaret Fuller Neighborhood House, and become a member yourself or donate to the society. 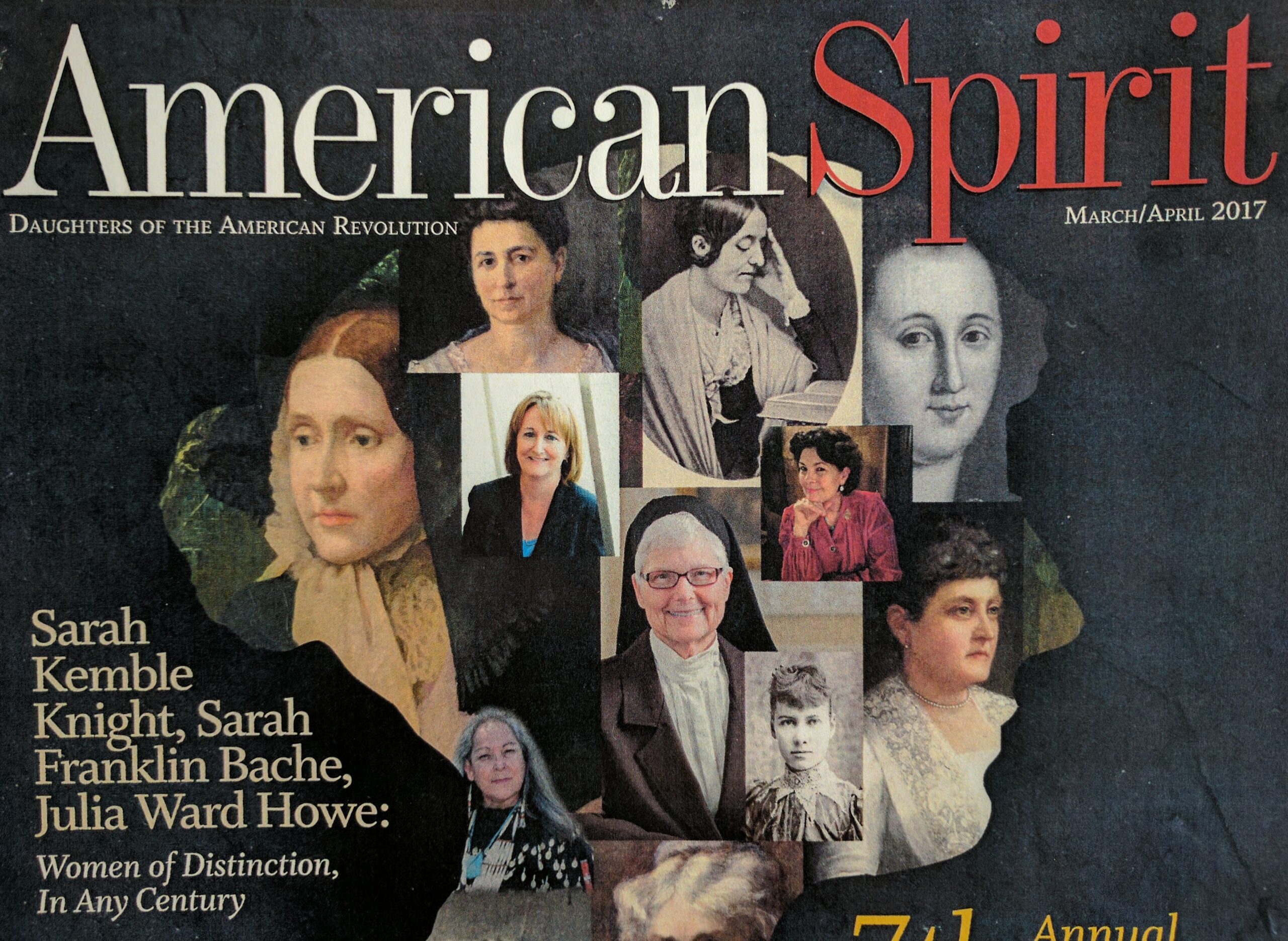 In the March/April 2017 issue of the Daughters of the American Revolution’s American Spirit, Margaret Fuller’s historic writing of Woman in the Nineteenth Century is featured in an article about the new historical marker commemorating her visit to Fishkill Landing, now Beacon, NY. The article, “Margaret Fuller: A Beacon for Women” was written by Margaret Fuller Society member Michael Barnett, who spearheaded the event. You can read more from American Spirit here.

Michael Barnett earned his master’s in divinity at Moravian Theological Seminary in Bethelehem, PA and his master’s in education at Gwynedd Mercy University, where he wrote his history seminar paper, “Margaret Fuller Shapes the Consciousness of America through the New York Tribune.” 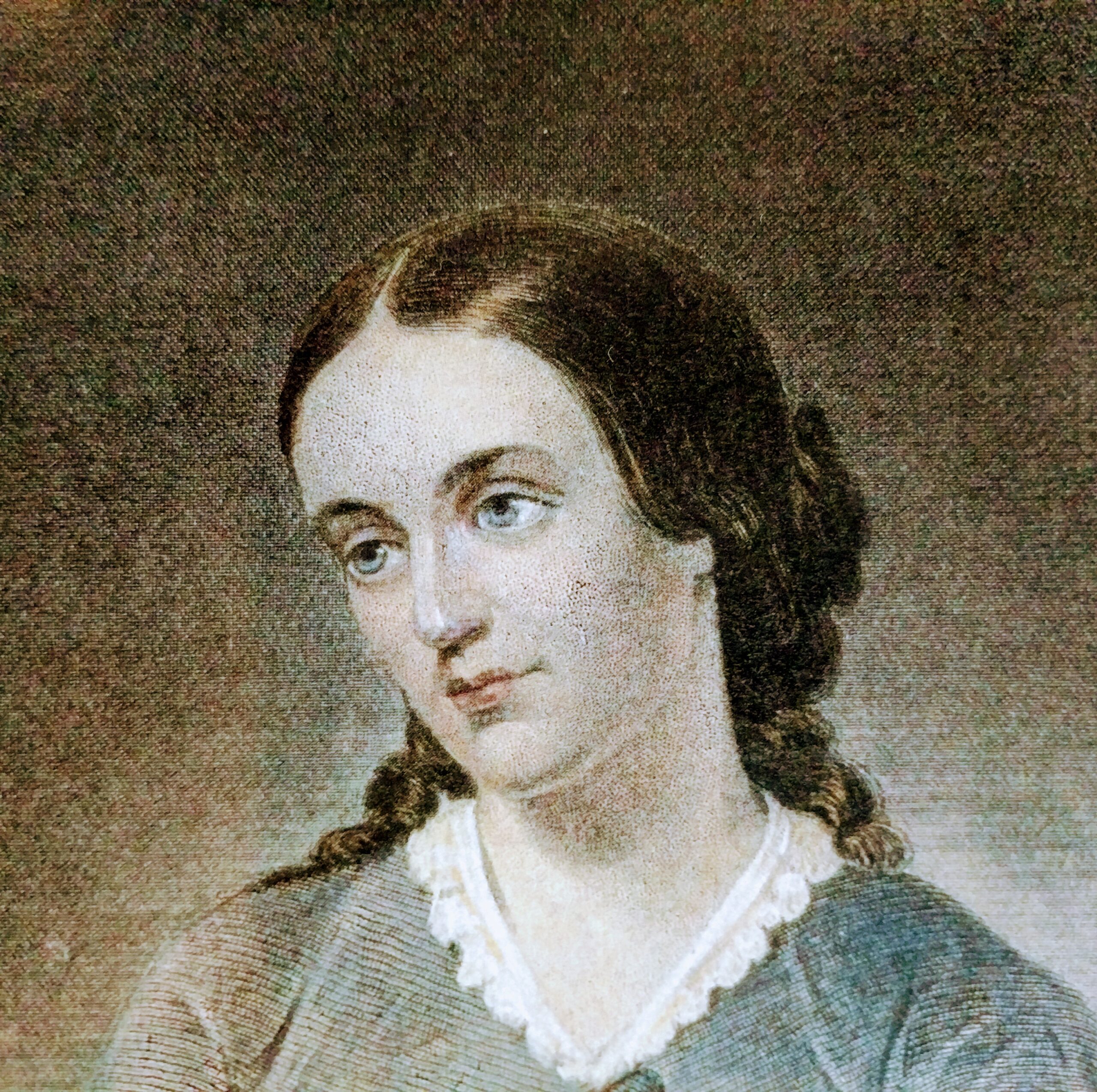