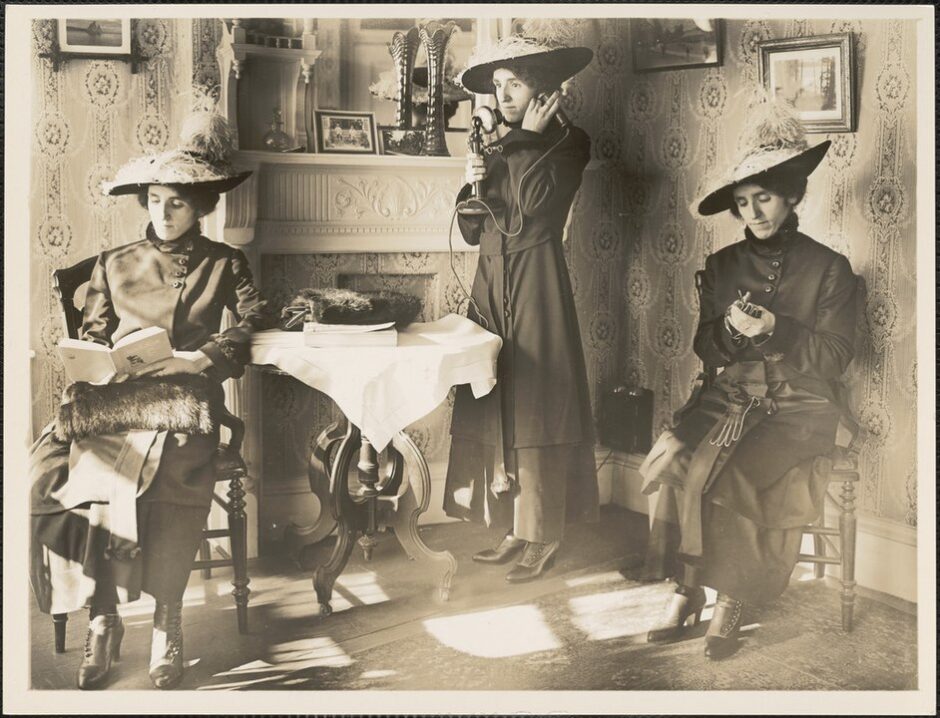 The Margaret Fuller Society will sponsor two panels at the 34th Annual Conference of the American Literature Association, to be held 25–28 May 2023 at The Westin Copley Place in Boston. Please send 250-word proposals (indicating AV needs), along with brief biographical statements, to Jana Argersinger, First Vice President, at argerj@gmail.com. Submissions from graduate students are most welcome.

Foundations for the “World at Large”: Women Authors and Their Homes

“No home can be healthful in which are not cherished seeds of good for the world at large.”

The Fuller Society invites ideas for a panel that will explore the historic residences of female US authors and leaders of thought. Our author’s childhood home in Cambridge, Massachusetts, has for 120 years served as a neighborhood center that provides empowering community services (https://margaretfullerhouse.org/), a mission in close keeping with Fuller’s own commitments—and one that also invites us to study how her contemporaries and inheritors have worked toward antiracist justice in ways her writing only begins to imagine.

What, we would like to ask, are the possible meanings and uses of the former dwelling places of women authors and intellectuals—whether maintained as museums, recognized with historic markers or street names, preserved as National Historic Landmarks and run as active public institutions like the Margaret Fuller Neighborhood House, held in private ownership, or still standing only in text and memory? How does lack of property rights for married women and people of color in the nineteenth century bear on the matter? What of indigenous and enslaved or formerly enslaved writers for whom habitation could be troubled, impermanent, or simply modeled on a different—non-Western—concept of home?

We welcome proposals from folks associated in any way with an author’s house in any region of the US: directors and staff of houses themselves, members of societies that honor the authors who lived there—or who left only textual traces of home—and others with scholarly interest in the subject. Scholars and society members might team up with house representatives for joint presentations. Indeed, as part of our antiracist work, the Fuller Society is learning how to partner with other author societies and institutions that honor the legacies of nineteenth-century women intellectuals and reformers. Houses of interest include those of Anna Julia Cooper, Charlotte Forten Grimke, Louisa May Alcott, Frances E. W. Harper, Harriet Tubman, Harriet Beecher Stowe, Emily Dickinson, Jane Addams, Sarah Orne Jewett, Edith Wharton, Elizabeth Cady Stanton, Laura Ingalls Wilder—and of course Margaret Fuller—among numerous others.

Mutual Transformation: The Social Justice Classroom in the Nineteenth Century and Today

The Fuller Society’s Committee for Racial Justice invites paper proposals on social justice pedagogies past and present—from approaches developed in early schoolhouses to the strategies of teacher-scholars in today’s classrooms. The panel especially invites proposals that connect theory and practices of antiracist pedagogy so named to earlier theories and practices that have been labeled progressive, feminist, queer, social justice, or active learning. It is important to remember these progressive pedagogies as we work to transform American literary studies and make the university more equitable and just in support of social change.

Rather than dictating or lecturing in her 1839–1844 Boston Conversations, Margaret Fuller led open dialogues among women meant to empower them to think for themselves, practicing an early form of social justice pedagogy. Her purpose was to discover “what we [she and her pupils] may mutually mean.” Today, her forward-thinking feminist methods resonate with the progressive pedagogies of June Jordan and Felicia Rose Chavez, among others. Her model of “mutual meaning,” or co-learning, whereby participants arrive at conclusions through an open-ended process of self-discovery, anticipates Maria Montessori and John Dewey. But it is often forgotten that Fuller’s Conversations were themselves anticipated by conversational pedagogies in such associations for mutual “improvement” as the African-American Female Intelligence Society of Boston and the Female Literary Association of Philadelphia, where Sarah Douglass recommended that the group reading, conversation, and writing “be altogether directed to the subject of slavery.”

Much of today’s higher education descends from the nineteenth century—not from progressive educators but from the industrial revolution and eugenicists who made the modern university a training ground for factory workers through the passive “banking model” of education (in Paulo Freire’s terms). Cathy N. Davidson and Christina Katopodis, in their recent book The New College Classroom (Harvard UP, 2022), argue for the crucial role that active learning plays in structuring equity into our classrooms, going beyond inclusion to antiracist praxis. This panel takes up the book’s invitation to change by uplifting progressive pedagogues and calling for presentations that seek to transform us.

Original image was contributed to Wikimedia Commons by Boston Public Library as part of a cooperation project. The donation was facilitated by the Digital Public Library of America, via its partner Digital Commonwealth. DPLA identifier: 11f2d8aa0c9e86a401387524f30f986aBoston Public Domain, https://commons.wikimedia.org/w/index.php?curid=98785749