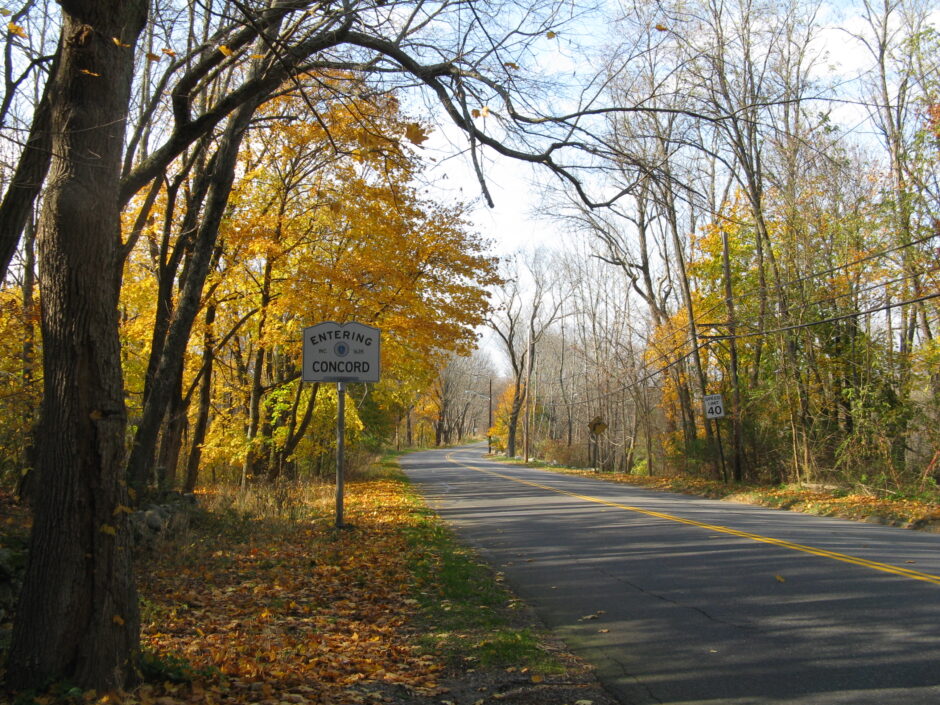 This post was written by Contributing Author and MFS Past President Phyllis Cole.

The Margaret Fuller Society contributed a panel with the title “Where in the World is Margaret Fuller?” to the Annual Gathering of the Henry David Thoreau Society in Concord, Massachusetts on Thursday, July 7, 2022. For several years we have been broadening the Annual Gathering’s previously exclusive focus on Thoreau by offering, along with the Emerson and Alcott Societies, an array of presentations on Transcendentalist and Concord-based authors. Always we have contributed to the Thoreauvian theme of the year, which this year was “Globalism.” What better perspective than this on Fuller, whose reading, life travels, and influence were always international? We might truly ask “where in the world” we want to locate her.

It has been my pleasure as a member of the Thoreau Society Board of Directors to plan this dimension of the Gathering program and to moderate the 2022 Fuller panel. I was particularly delighted that the papers proposed found such different angles on the broad topic. We had Fuller reading female-inflected German Romanticism in one paper, negotiating the difficulties of trans-Atlantic letter-writing in a second, sustaining friendship with an Italian noblewoman of opposing political belief in a third, and finally making her belated appearance in today’s China. At the same time some common themes emerged in these papers: epistolary expression, friendship between women, translation as vital work from Fuller’s day to our own. The members of our panel themselves range in background across national boundaries. You can read their full paper abstracts and bios here.

Alice de Galzain, doctoral candidate at the University of Edinburgh, began the session with her paper “Woman [and] Artist”: Margaret Fuller on Bettine Brentano-von Arnim and Friendship.”  Fuller taught herself German, then used it to read Bettine’s epistolary novel, translate the text into English, and interpret its meaning to Dial readers. De Galzain claims these cross-lingual acts as “feminist agency,” especially as they contribute to Fuller’s celebration of gender-defining women’s friendship, proceeding from within the soul and extending outward.

Cheryl Weaver, doctoral candidate at the University at Buffalo, approached epistolary expression in terms of problematic conveyance as well as content, in “I found your note here several days since”: Margaret Fuller and Postal Delivery from Europe. Fuller’s 1846 voyage to Europe came in the midst of American developments of both the postage stamp and the penny post, so that access to letter exchange boomed. But mail across the Atlantic was both more expensive and more problematic, as Fuller reveals in her private letters over the two years following.

Letters and their reports of conversation serve as evidence in Mario Bannoni’s paper, The Opposing Political Passions and Common Womanly Positions of Margaret Fuller and Costanza Arconati Visconti on the Eve of the Italian Risorgimento. Communication between Fuller and Arconati was a linguistic challenge: at first neither spoke the other’s language with confidence, so that they wrote to each other in French. And this was only the beginning of their difference, which also encompassed social status, religion, and position on the needed transformation of Italy. Nonetheless the two mutually defined a friendship ascending from inward soul to womanly bonding.

Close correspondence and friendship between Fuller and China never took place, but Julia Xianju Du explores cultural contact then and now in Margaret Fuller in China. Despite the Chinatown growing up in Boston (not far from the Peabody Bookstore), her contact with Chinese culture was limited to reading and quoting of Confucius. Even this, however, shows the power of translation as a trans-global resource of her time. In twenty-first century China there is growing interest in Fuller’s place among American Transcendentalists and advocates of women’s rights, with master’s theses about her on the rise. But translation of her actual writings is work still needed.

Read the full abstracts for the presentations here.