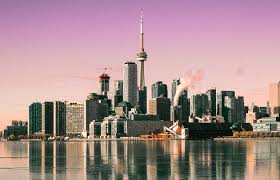 “‘Burning to support the Right’: The Poetic Archive of the Antislavery Cause,” Monica Pelaez, St. Cloud State University 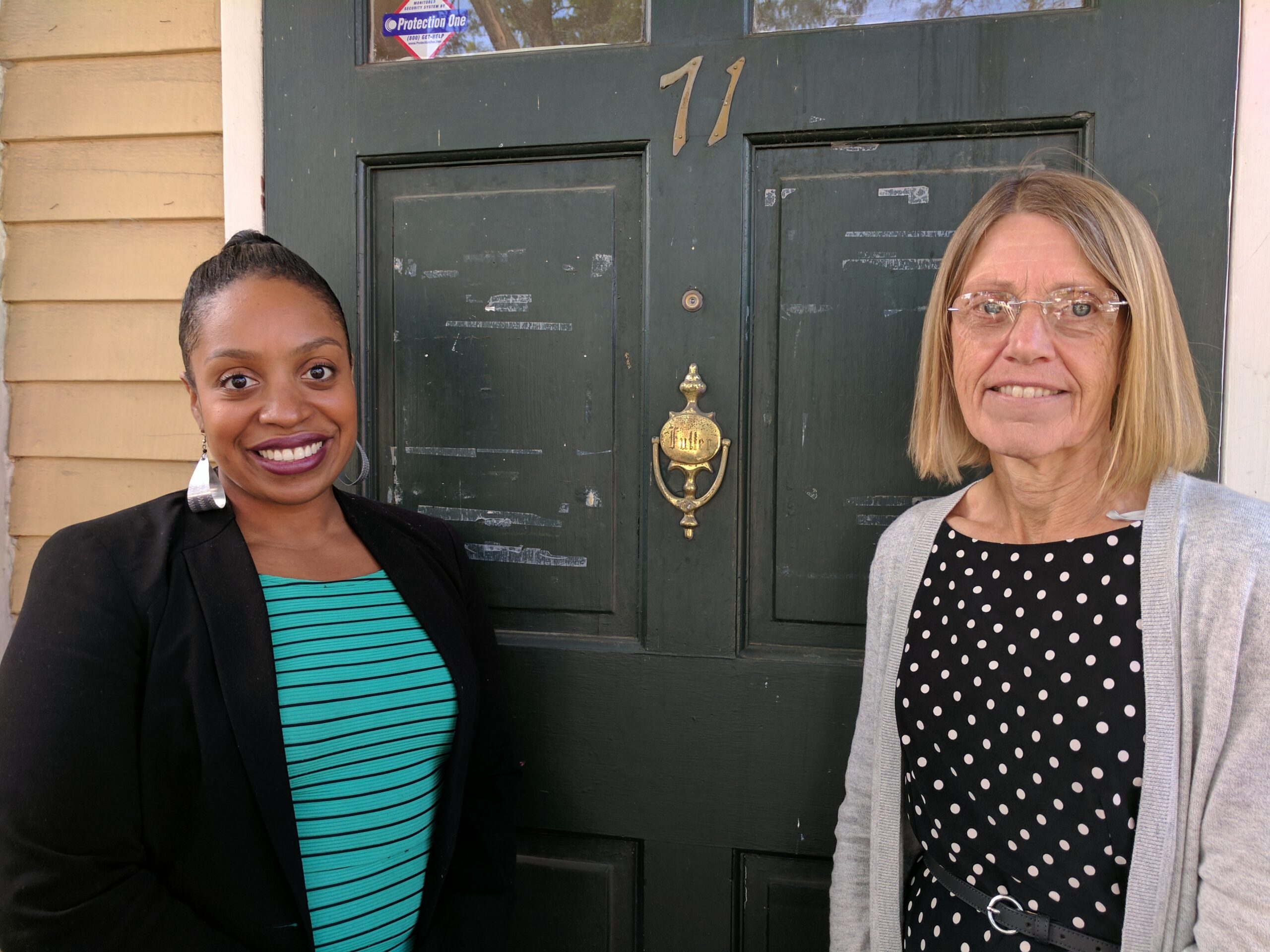 In the “Preface by the Translator” that Margaret Fuller penned for her translation of Goethe’s Tasso, she states: “There are difficulties attending the translation of German works into English which might baffle one much more skillful in the use of the latter than myself. A great variety of compound words enable the German writer to give a degree of precision and delicacy of shading to his expressions nearly impracticable with the terse, the dignified, but by no means flexible English idiom” (Art, Literature and the Drama, p. 355). In her work as critic and translator, Fuller has always been attuned to style, register, nuances, wording, irony and all the richness and complexity of language, and to the particularities of different languages. As a result, readers have often been “baffled” by her  complexity.

For this panel, we seek presentations on all matters that have to do with Margaret Fuller’s languages, both in terms of her translation work, but also regarding her code-switching, generic mixes, neologisms, rhetorical force, word-play. How do Fuller’s theories about translation and her ideas about language/languages inform her writing? How have recent transnational perspectives on American Literature shed new light on Fuller’s rhetoric and language?

In his “Introduction” to a special forum on poetry in J19: The Journal of Nineteenth-Century Americanists (Spring 2013), Max Cavitch states “The study of nineteenth-century American poetry and poetics has been enjoying an efflorescence that shows no signs of contracting”, adding also that “among the most consequential developments has been the belated recognition of not simply the existence but also the centrality to North American literary and cultural history of poetry by women”. In keeping with this appraisal, the present panel invites examinations of Margaret Fuller’s poetry and poetics from a wide array of critical approaches, including, but not limited to, historical poetics, ecocriticism, new materialisms, as well as linguistic, historical, ethical, feminist, transatlantic, transnational perspectives. We invite contributions that will consider Fuller’s poetry and poetics in their various forms and instantiations (original compositions, translations, embedded poems, etc.), and we welcome proposals that approach Fuller along with other writers and poets. 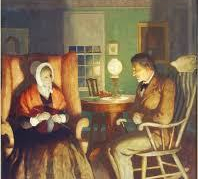