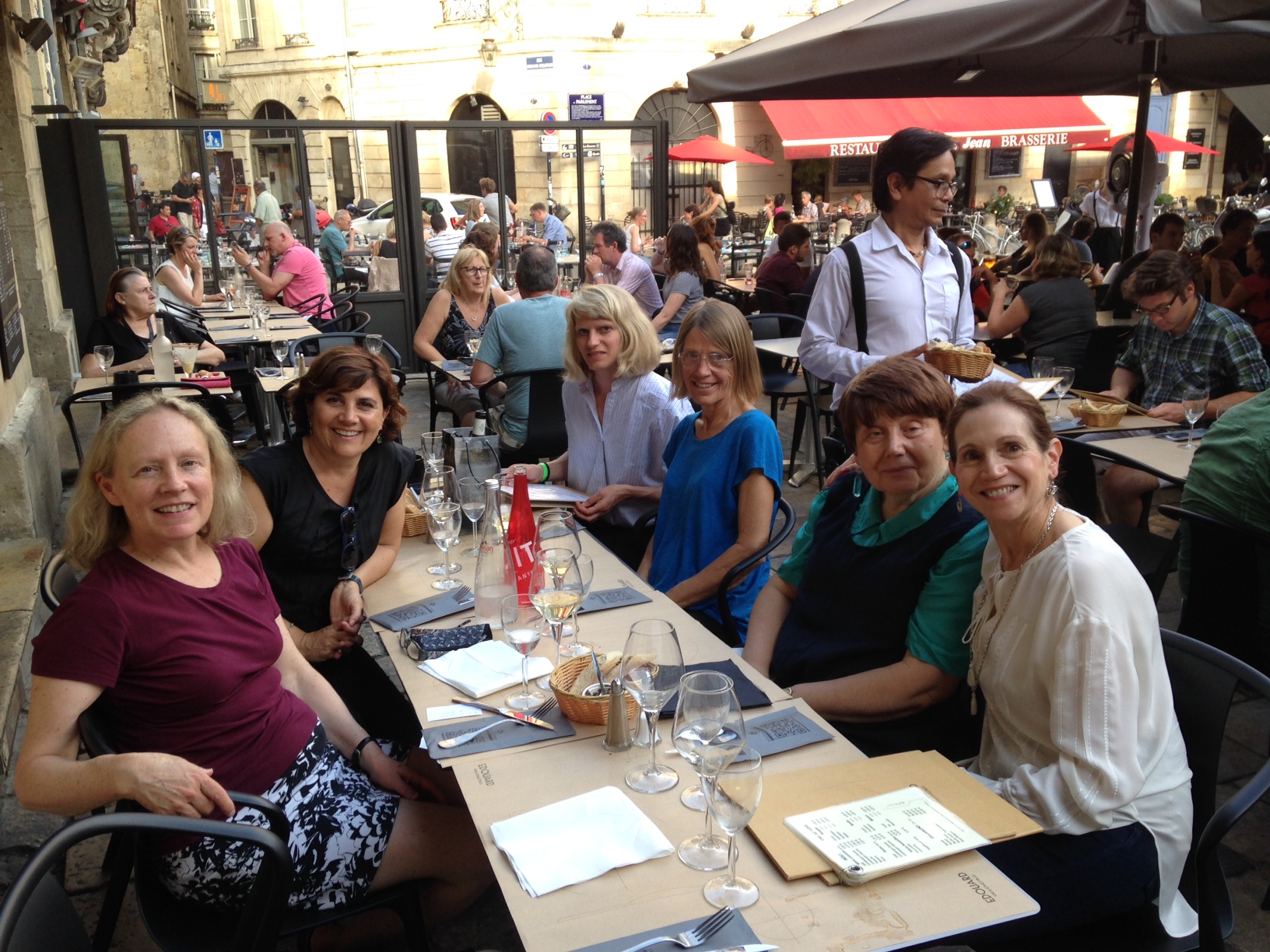 Conference director Stéphanie Durrans and her coworkers welcomed us this July to the Université Bordeaux Montaigne for the first international conference organized by the Society for the Study of American Women Writers, a gathering characterized by the hospitality and intellectual stimulation traditionally associated with the host nation.  Not surprisingly, Margaret Fuller was much in evidence–for among American writers, Fuller stands out as paradigmatic of the conference theme: Border Crossings.

Notorious in her own time for transgressing and confounding boundaries in her life and work, Fuller remains recognized for transcending confines.  She evaded restrictions on education and library access, preparing herself for an exceptional career that amalgamated roles as educator, public intellectual, translator, journalist, frontier and transnational travel writer, and theorist of (trans)gender.  Born into New England elite, she represented causes of immigrants and the poor and championed claims of human rights against state and social constraints.  A female pioneer in transnational cultural and political journalism, Fuller explored the possibilities of literary and political connections in her European travels.  Her writings, now issued in several nations and languages, often blur conventional boundaries between oral/literary discourse, male/female spheres, or popular/high genres of literature and philosophy. 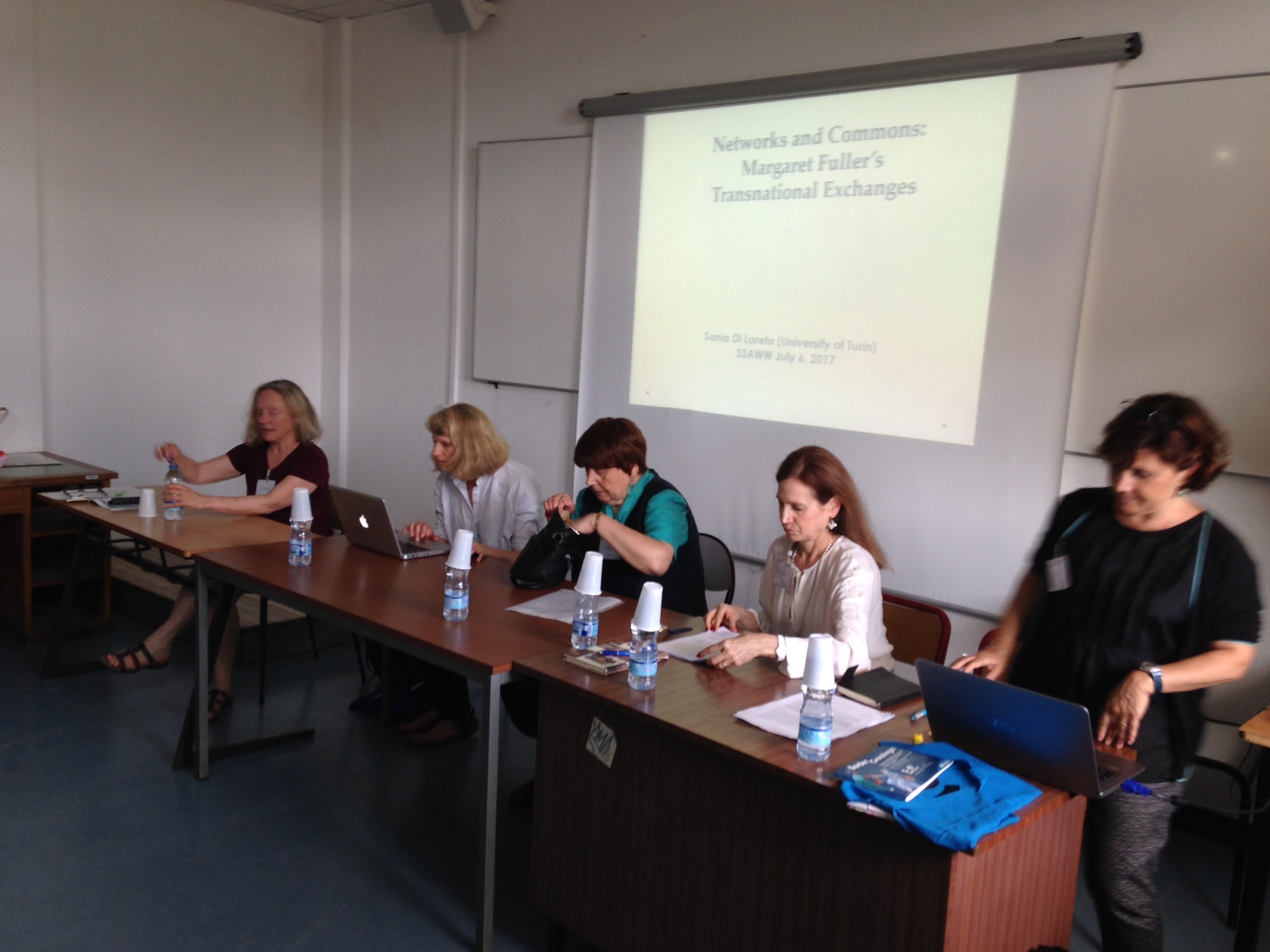 Panelists on the roundtable sponsored by the Fuller Society highlighted this liminal figure, examining:  Fuller’s literal and political translations of European writers (Kathleen Lawrence); her redefinition in her pedagogy and literary canon of the boundaries between women’s conversational culture/Socratic dialogue and imitative/original learning and writing (Christa Vogelius); her participation in multilingual epistolary networks that cross national, ideological, private/public, and genre boundaries (Sonia Di Loreto); her transformation of nationalist travelogue through her transatlantic reading and travel, deviation from normative masculine perspectives, and translation (Brigitte Bailey); and transnational reception history of her life and work (Marina Kizima).

On another panel, speakers analyzed Fuller’s self-conscious rhetorical strategies of revisioning as she confronted changing national borderlines and internal divisions, including over slavery (Mollie Barnes), and directed attention from Fuller’s connection to socialism to consideration of her thinking about property and its relation to revolution (Abigail Fagan). Together, they conveyed a nuanced sense of Fuller’s journalistic negotiations with radical political positions.