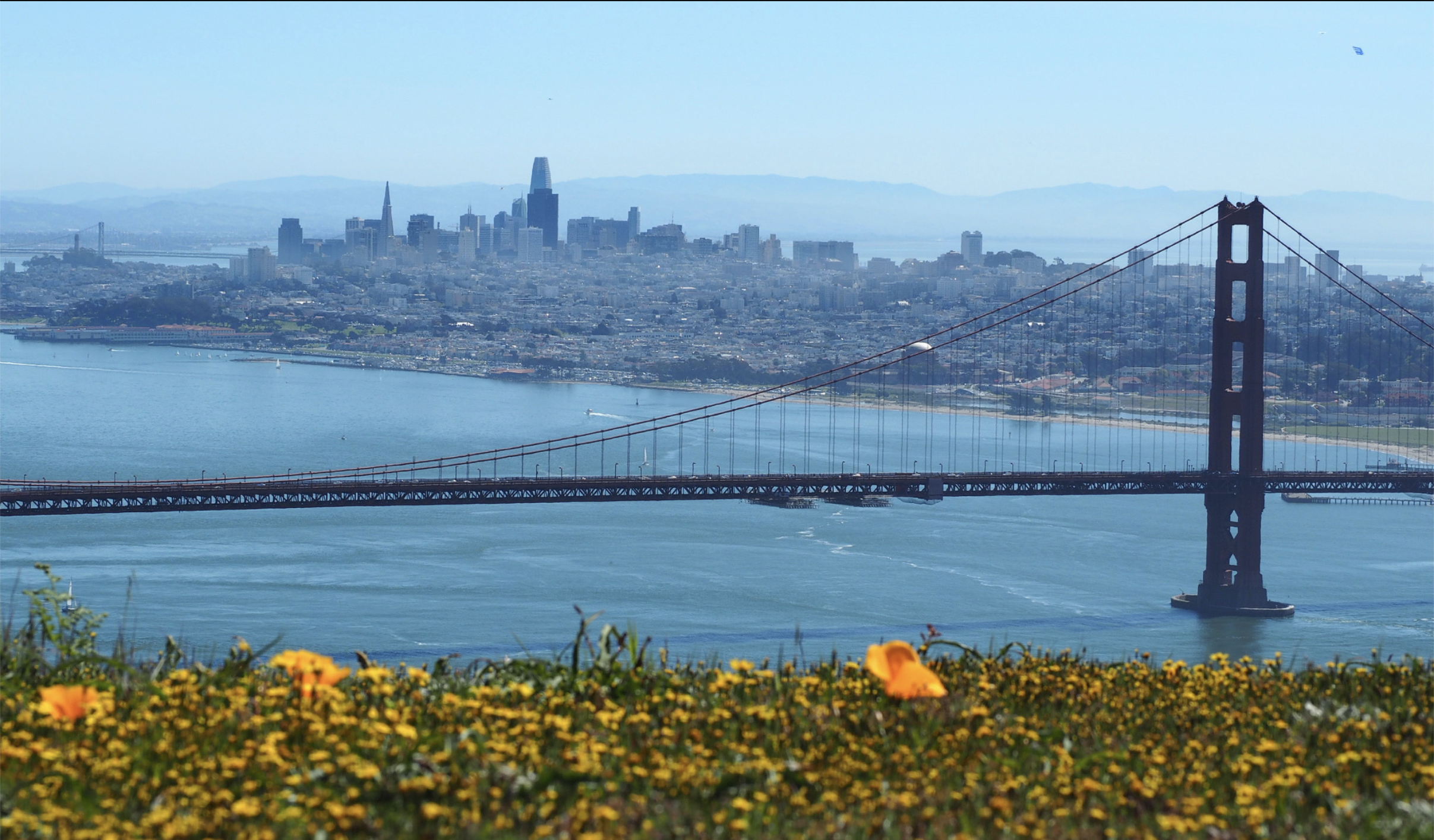 The Margaret Fuller Society is calling for paper proposals for MLA 2023 in San Francisco, CA.

Conditions of Exile in the Nineteenth-Century and Beyond

What forms have the experience and idea of exile taken for U.S.-affiliated writers and intellectuals in the nineteenth century through the present? Can exile engender gain and growth, along with pain and loss? For whom, and under what conditions? The examples of Frederick Douglass and Margaret Fuller suggest a complex range of possibility and constraint: Douglass, as an orator, writer, activist, and formerly enslaved person living in the North—and temporarily a “triumphant exile” (in Peter Ripley’s words), who considered making his successful tour of Britain permanent after the publication of Narrative endangered his freedom in the U.S. And Fuller, as a free, white foreign correspondent for the New-York Tribune in revolutionary Italy, who at times referred to the Roman Republic as “my country” and “my home,” briefly shared exile with the Italian nobleman she loved, and inspired Emerson to call her “our citizen of the world by quite special diploma.”

–    self-imposed exile and questions of agency

–    constructions of home and community