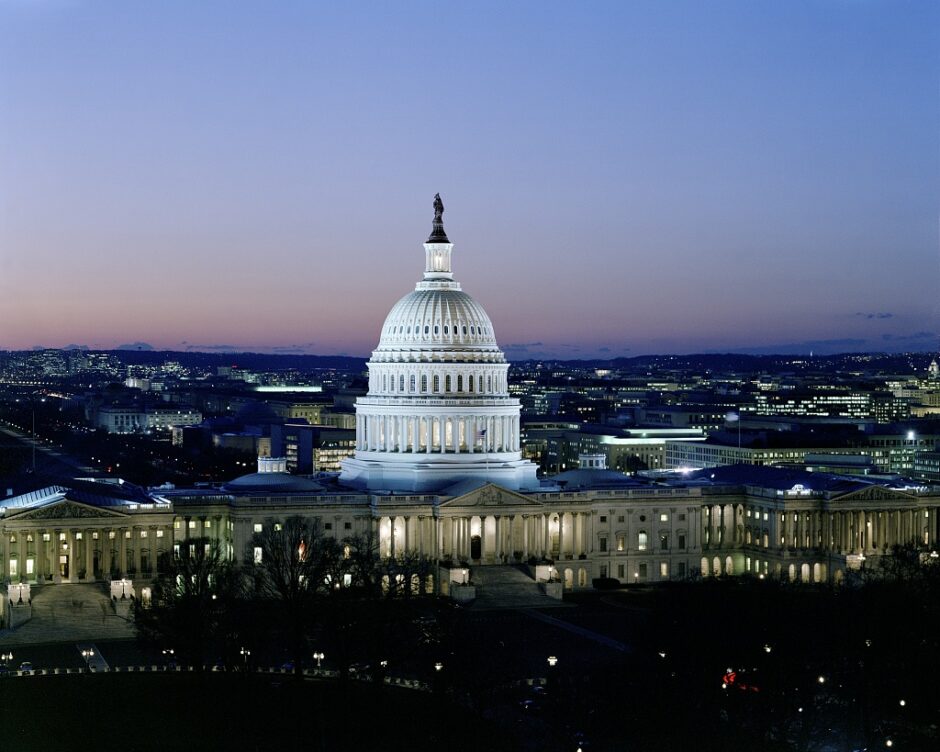 This post was written by contributing author Dr. Christina Katopodis, who also presided on the panel.

On Sunday, January 9, 2022, the Margaret Fuller Society’s Ad Hoc Committee on Racial Justice hosted a virtual session at MLA 2022 on “Mattering in the Nineteenth Century and Beyond: Transcendentalisms, Racism, and Repair in the United States.” It was such a pleasure to moderate this round table discussion and to listen to exciting and even groundbreaking scholarship in the field. Read the paper abstracts and full bios for the panelists here.

Delivering a paper on “Transcendentalists and the Black Atlantic,” Dr. Katie Simon started us off with her discussion of Ralph Waldo Emerson and whiteness studies. Dr. Simon focused especially on how Gilroy’s work on the Black Atlantic shakes up geographical stuckness in New England, pointing to the mass genocide of the transatlantic slave trade fueling national and global commerce, and goods sold in the “free” states made and grown by enslaved people.

Doctoral candidate Jessica Elkaim addressed Walt Whitman’s unreconciled racism, his problematic blindness to bodily difference and the corpsification of bodies in his writings in her presentation on “Whitman and the Republic of the Dead,” developed from a chapter in her dissertation at the University of Toronto in which she analyzes representations of corpses in nineteenth-century American writings.

Next, Andrea Walton of Illinois Central College traced the long genealogy of the Mammy stereotype from black face minstrelsy, Billy Kersand’s “Old Aunt Jemima,” Drysdale’s “Old Chloe” in Scenes in Georgia (1827) and more, to transvestite Mammy and asexual Mammy stereotypes. Her presentation on “Aunt Jemima: A Mascot for African American Femininity” tied this racist history to white complacency and tolerance and the systemic racism embedded in corporate America which continues to capitalize on racist stereotypes to sell products like pancake syrup.

Dr. Ben Bascom in “Empire of Smell: Douglass, Thoreau, and Queer Fungibility” called to our senses the smell of the Fitchburg railroad and the body of the author — Henry David Thoreau — who recalls readers to their own bodies through olfactory description. Dr. Bascom reminds us that when we smell we are taken over by otherness — the nose is an aperture that doesn’t close, much like the ears. His attention to the body reminded us of the humanity of these historical authors as well as how smell was racialized in the nineteenth century.

In “Miss Peabody’s Racism,” Dr. Mark Gallagher underlined the point that nineteenth-century antislavery efforts were not equivalent to actually calling for racial equality; in fact, some antislavery writings reinforced white superiority. His presentation illuminated the white supremacy embedded in Elizabeth Peabody’s writings (she was, like Ralph Waldo Emerson, late to abolitionism), particularly in her conception of the spiritual body. Dr. Gallagher argued that Transcendentalism can reinforce racism by not acknowledging the spiritual nature of nonwhite bodies.

PhD candidate Jacob Walters concluded the panel with his presentation on “Dark Vistas: Circles, Sketches, and The Penumbra of the Future in the Thought of W.E.B. Du Bois.” In his discussion of Du Bois’s megascope, his talk brought to center stage the “constellation of tensions” in the lives of all the authors and figures discussed in the session. In thinking of Du Bois’s double consciousness, unknowing, reorienting one’s viewing, and trying to find humanist universality through the fragments and glimpses of real lives, we all were reminded of the humanity of these authors, their uncertainties, their sometimes contradictory traits juxtaposed, and how they recall us to our own humanity as scholars and people in the world.

These authors were not perfect. They had bodies that smelled, opinions that changed, some ideas worth keeping and others worth critically reevaluating and problematizing. If we’re willing to treat them as complex and changing, they can help us to reflect on our common struggles, fight for equality, and resistance to injustice today.